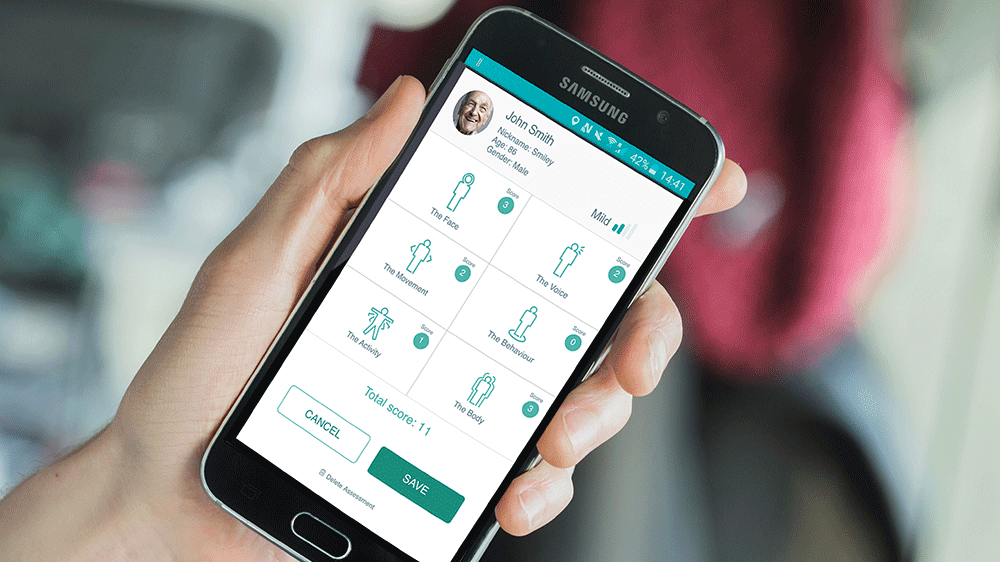 Posted at 23:01h in From the CEO by Painchek
Share

The Android version of the PainChek™ mobile application has been completed and is undergoing beta testing prior to general release.

The PainChek™ App Android version incorporates all of the technology and functionality that is already available in the iOS (Apple) version and is projected to be available for commercial release in the Enterprise market in Q1 2018 and be available for the consumer market from Q2 2018 onwards.

Designed to run on Android versions 6.0 and later, the App is initially being validated on the Samsung S6, S7 and S8 smartphone line. It is anticipated that any mid- to high-end smart phone or tablet released from 2015 onwards to be able to run the PainChek™ Android application.

Future enhancements to the IOS and the Android versions of PainChek will occur in parallel, to ensure all users have access to the latest features.