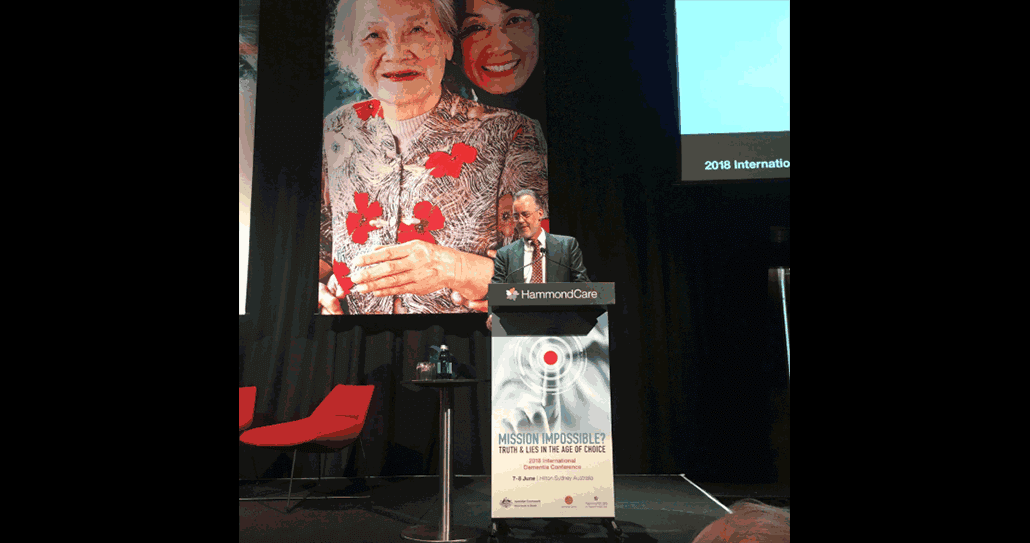 Posted at 00:03h in From the CEO, Industry News by Painchek
Share

The project initially commenced in two states, WA and SA in September and October 2017. DSA referred-clients (from residential and community aged care providers) with a behavioural problem(s) were followed over the course of service. From September 2017 to April 2018, 118 clients aged 57-98 years old with various types of dementias or cognitive impairments including Alzheimer’s dementia and vascular dementia were included in the project.

Pain was one of the most common contributing factors (53%) to these clients’ behaviours. In those with pain identified as a contributing factor and with medical history provided, 27 (84.4%) out of 32 clients had at least one painful condition – most commonly arthritis. There was also a significant positive clinical association between pain and clients’ behaviours. When pain was identified via PainChek® at the initial consultation and where subsequent pain-related recommendations were implemented, there was a significant improvement in their behavioral scores at the time of discharge from the DSA service. This means the pain-related behaviours of referred clients were accurately identified by PainChek® and subsequently led to behavioural improvements. This supports the usefulness of the tool across community and residential aged care settings.

“This technology allows consultants who have been called to assist with someone where behaviour impacts on their care to assess and identify if that person is in pain,” said Associate Professor Colm Cunningham who is the Director of the Dementia Centre for HammondCare. “The ability to communicate or be understood by caregivers can be impacted by someone living with dementia. When that person is in pain, it can sometimes be confused with aggressive behaviour when the reality is much different.”

The full release can be accessed here: National roll out of PainChek® with Dementia Support Australia (DSA) follows successful pilot