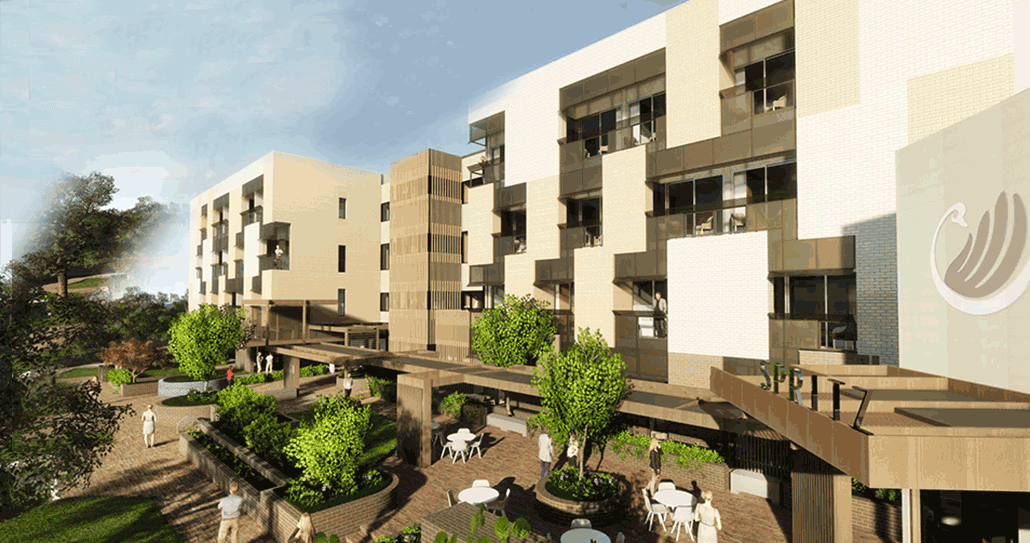 Posted at 12:08h in Industry News, Press by Painchek
Share

SwanCare is engaging facial-recognition technology to assist seniors with dementia and who are experiencing pain but are unable to verbally express their discomfort.

SwanCare’s pilot of the PainChek® application is one of the first clinical application for the technology in Western Australia and will run across 15 residents in the dementia support wing at SwanCare’s Kingia Care facility, with a view to extend use in the home and palliative care.

Previous research of the technology has shown that PainChek® offers a valid and reliable new method to assess pain in people with moderate to severe dementia.1,2It is anticipated that the technology will reduce behavioural disturbances caused by untreated pain, which are then inappropriately treated with sedatives and antipsychotic medications.

Facial expressions associated with pain are the same across gender and ethnicity – from the more recognisable frowning and grimacing to micro-expressions such as tightening of the eyelids and wrinkling of the nose.

The PainChek App operates on a mobile phone, using the camera to take a short video of the face to assess pain indicators with facial recognition and artificial intelligence software.

These results provide a standardised calculation of the patient’s pain score, reducing the variables of human bias while enabling pain, medication and treatment data to be measured more accurately over time.

“We have a strong history of engaging technology to assist our residents with dementia,” SwanCare CEO Graham Francis said. “We have a responsive touch screen in our aged care facility, we have several virtual reality headsets in regular use and now we have this exciting technology.”

“We know that around 50 per cent of people with dementia experience pain on a regular basis,” Francis said.  “With cognitively-impaired residents and particularly those who are non-verbal, determining pain levels is challenging and can lead to difficulties in pain management.

“It is our hope that PainChek™will more efficiently identify pain in non-verbal residents, allowing us to appropriately manage pain for their comfort,” he said.

Professor Jeff Hughes of Curtin Universtity identified the need for improving pain assessment methods for people living with dementia and started the journey.

Mr Mustafa Atee, a pharmacist and research fellow from Curtin University, was inspired by his ailing grandmother and took on the project which has become an innovative award-winning PhD project, a commercial product and now an ASX-listed company.

“In her last days of life my grandmother had a lot of difficulty communicating including telling us whether she was in pain or not because of her dementia,” Atee said.

“This experience had a great impact on myself both personally and professionally and helped shape the idea behind PainChek™”.

“I wanted to help create something to give people like my grandmother a voice and to ultimately bring them comfort and contentment.”